What is the Effect of Marriage, Separation or Divorce on an Existing Will? 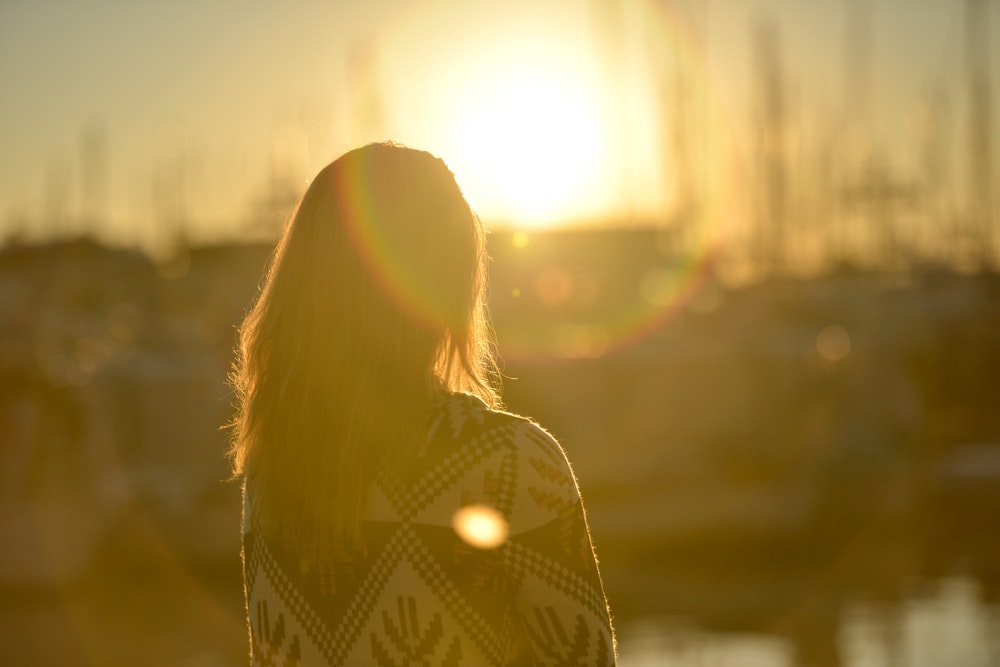 Once you’re of age and working, making a will – or what lawyers refer to as ‘estate planning‘ – is a highly recommended course of action to ensure your wishes are carried out in the event of your death.

But the terms of a will are necessarily complicated once you marry or, later on, separate or divorce. Various pieces of government legislation have further complicated the picture, meaning expert legal advice is strongly advised when it comes to making, amending or updating a will.

How does marriage impact the terms of a will?

If you have a will and then decide to get married, that will is revoked once you exchange vows. The exception to this is if you make a will in the “contemplation of marriage”. That is, you decided to make a will to cover the circumstance of gaining a beneficiary (or beneficiaries) in the form of your new spouse.

A law change made on March 1, 2008, will also provide an exception to the ‘revocation-on-marriage’ will provision. If you got married on or after that date, any terms in your will which provide a benefit to your spouse, or any appointment of them as an executor or trustee of the will, or as a guardian (of children, for example) remains in place, though the will is otherwise revoked.

If you die and didn’t manage to update a will that was made before March 1, 2008, then you may be partially intestate depending on the terms of the will at the time you married. In this case, your spouse will likely be able to claim most if not all of your estate and a state’s intestacy laws will determine who is entitled to anything not left to your spouse in the will.

How does separation affect a will?

On its own, separating from your spouse has no effect on your will but as noted above, your now ex-spouse will have the largest claim on your estate should you die before you divorce. For this reason, legal experts in estate planning recommend you always update or amend your will if your separation from your spouse looks like it is permanent.

What happens if we then divorce?

Various changes to relevant legislation over the years affect the impact of divorce on your will. If you were divorced in NSW before November 1, 1989, the will you had in place at the time of that divorce is unaffected and your ex-spouse is entitled to any gift in your will, unless you specifically revoked or updated the document.

If you were divorced after the above date, any terms in the will in favour of your ex-spouse, or any appointment of them as an executor or trustee in your will, are revoked. The further law changes in 2008, however, mean that if you were divorced on or after March 1, 2008, and your ex-spouse appears in your will as a trustee for beneficiaries such as any children from the relationship, then your ex may still act as trustee despite the divorce.

The passing of legislation enacting marriage equality in Australia in December 2017 has complicated the legal picture around same-sex couples and their wills.

Many couples married overseas prior to the Australian law changing, subsequently making their unions legal in Australia. Expert legal advice should be sought to determine the validity of wills made by couples who were legally married overseas prior to the recognition of marriage equality in Australia and made a will after this time, particularly if it includes beneficiaries other than their spouse.

As this article demonstrates, the legal landscape when it comes to the impact of marriage, separation and divorce on estate planning can be complicated. It involves different pieces of legislation with different dates before or after which certain aspects of a will are valid or not. In this case, contacting a law firm with proven experience in estate planning matters such as Felicia Law Firm is a wise course of action. Contact us today on (02) 4365 4249.